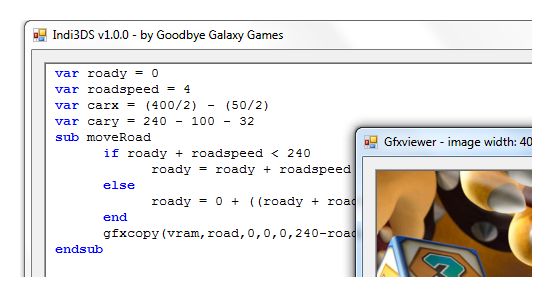 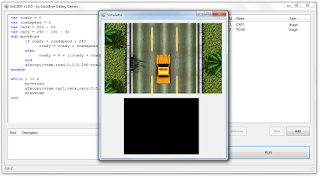 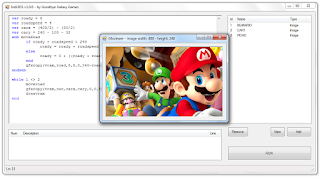 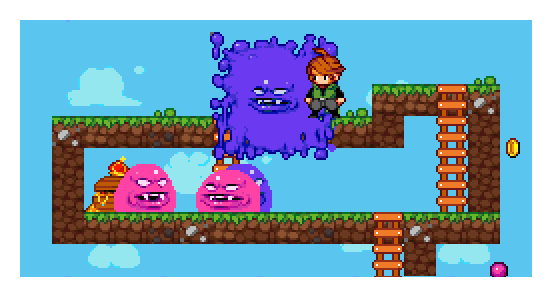 Today I would like to show off the Color Commando trailer! Please take a look.. it’s awesome :)


The game is currently in LOT-check so there’s no release-date yet but expect it soon. For everybody that’s wondering; the game is going to cost 200 Nintendo points. Although the game is not bigger than Ace Mathician, it is a lot harder (specifically a lot of hardcore platforming) so I expect it to take a bi longer for most players to finish!
For more information please check :
http://www.goodbyegalaxygames.com/colorcommando/
http://www.twitter.com/HugoSmits