Today I would like to release four new screenshots of Flipper 2. I've been hard at work the past couple of weeks, even had some crunch. But it's all done now. The final checks will happen this week and then it's off to the lotcheck :)

As you might have seen on the menu screenshot, Flipper 2 will now have a sub title 'Flush the Goldfish'. I thought this would be a funny name for the goldfish especially if it's put in that sentence!

The boy calls the Fish Flipper... but that's not the real name of this super hero.. it's Flush! 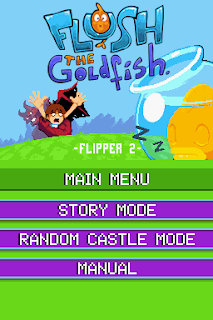 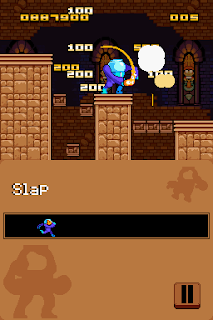 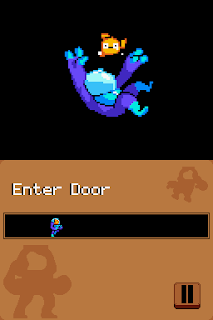 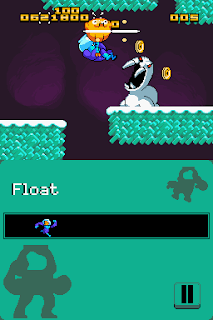